Our recent design work-in-progress with Johnny Roxburgh for his new brand Gin. The collaboration between NB – voted the world’s best London Dry gin in 2015 – and Johnny – world renowned party architect to the stars – will see the new gin and our design launched later this year.

Johnny Roxburgh Number 167 London Dry gin is a premium London Dry with Norfolk samphire as one of the prime botanicals. 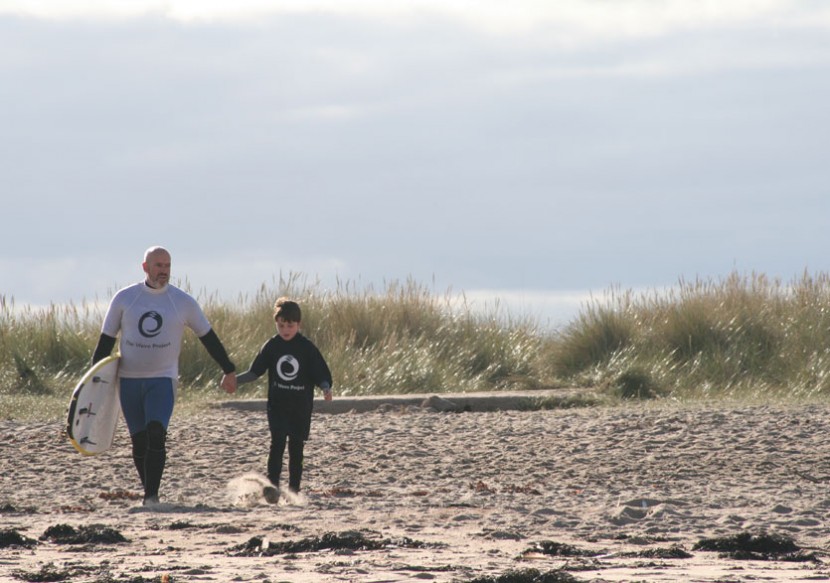 Since the The Wave Project was started here in Scotland, 2014, we have always been a supporter and volunteer for The Wave Project Scotland. who help young people to reduce anxiety and improve confidence through surfing! Their award winning surf courses have proven to help clients (young people) feel calmer, more motivated and better about their future.  We were please to help them out further and take some photography of the young people on their courses, and please that the photography is now being used for local and national campaigns.

Eight years ago when we collaborated with Lucy Turner and Alison Strachan with the formation of Open Studios North Fife we didn’t think it for would lead to a Create in Fife Award for Outstanding Contribution. Over the last eight years Open Studios North Fife has established itself as a key event in Fife’s Cultural Calendar. Then again, 2013 was the launch of the first ever Create in Fife Awards and on Wednesday 13 November, Open Studios North Fife collected their award beside three other delighted winners. In fact, the diversity of the winners was notable in itself: Cellardyke-based jewellery maker, Kirsty Thomas, a new mobile phone app for understanding dementia helped Cactus ID win the Innovation category; and Best Newcomer was awarded to comedy duo, Suit & Pace who help address mental health issues through comedy.