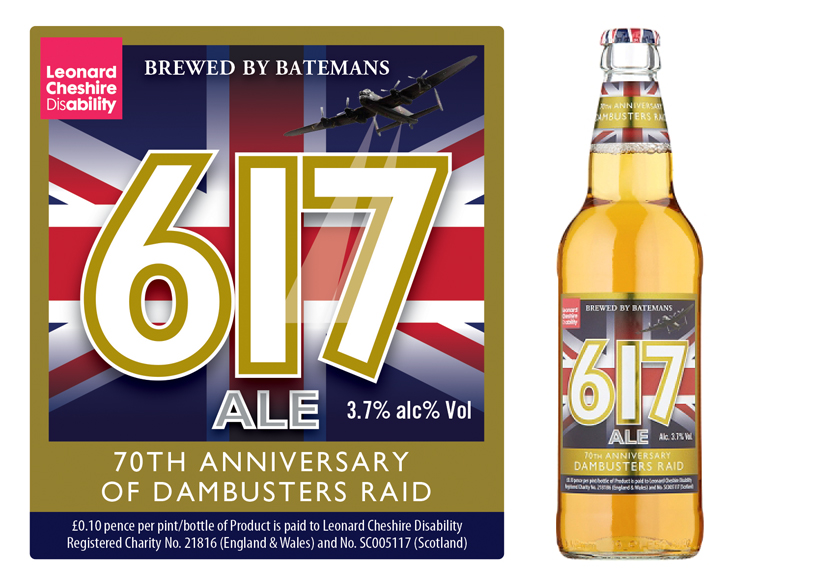 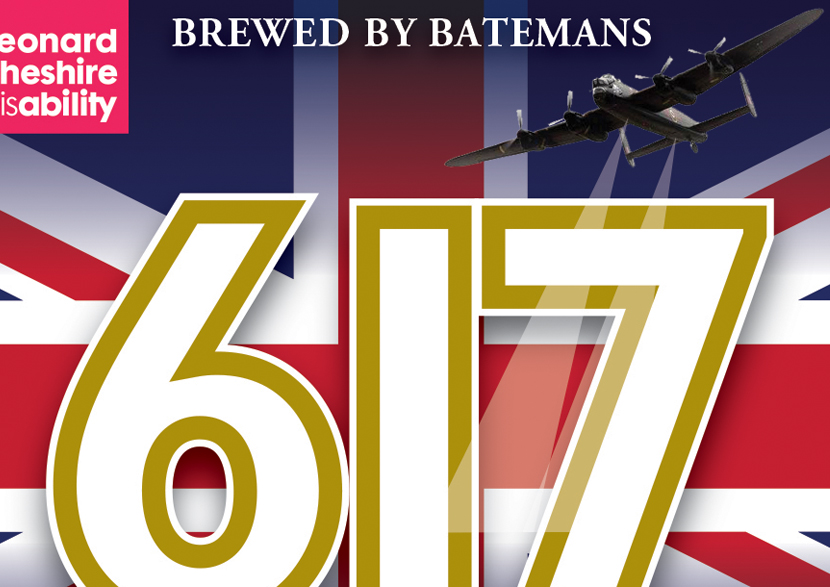 We were asked to design a beer label to celebrate 70th anniversary of 617 Squadron’s Dambuster Raid and to support the Leonard Cheshire Disability, the official partner of RAF No. 617 squadron, commonly known as the DAMBUSTERS. Leonard Cheshire legendary war career included eight months leading No. 617 Squadron – the Dambusters – and he became the most highly decorated bomber pilot when he was awarded the Victoria Cross in 1944. On 22 May 1948, the former RAF pilot  took a dying man, who had nowhere else to go, into his home. With no money, Leonard nursed the man himself. The rest followed on.

10p per bottle of 617 Ale sold will be donated to Leonard Cheshire Disability Charity. The charity supports thousands of people with physical and learning disabilities to live the way they choose and to help them achieve what is important to them.